While waiting for glue to dry on another project I was looking for something to do. Found a little nub from a previous turning and made a small box. 2 inch diameter, 1-1/4 inches tall. 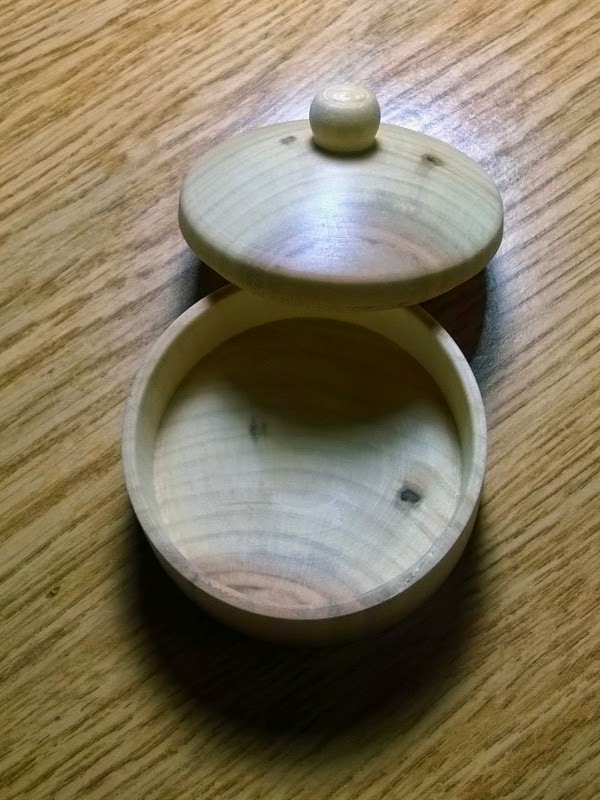 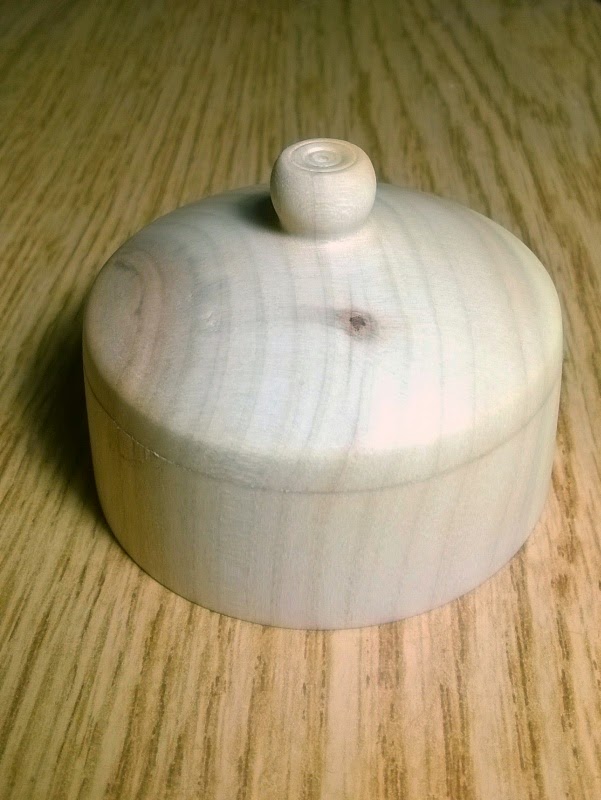 Email ThisBlogThis!Share to TwitterShare to FacebookShare to Pinterest
Labels: woodturning 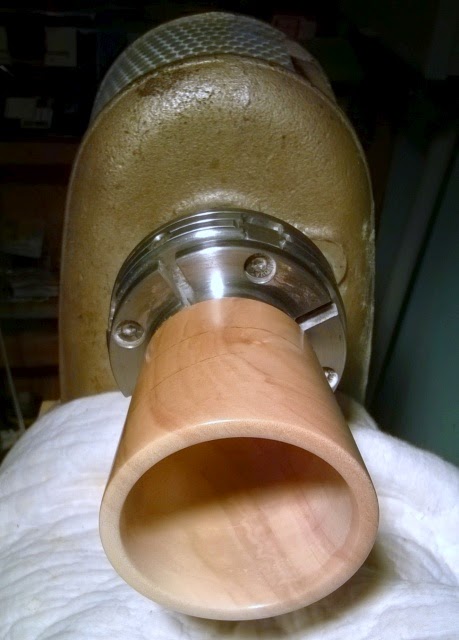 A wood coffee cup has been on my agenda for awhile so decided to do an experiment. This sample cup was turned from silver maple and unfortunately cracked while turning. The cracks were sealed with super glue inside and out. Then the cup was finished with three coats of brushed on lacquer. I was afraid the cracks might come back to haunt me and they did. After only a couple hours holding tap water, the lacquer failed and the wood swelled and burst along the crack lines. If anyone has successfully made coffee cups from wood, some advice is appreciated. Next time I might try some epoxy. 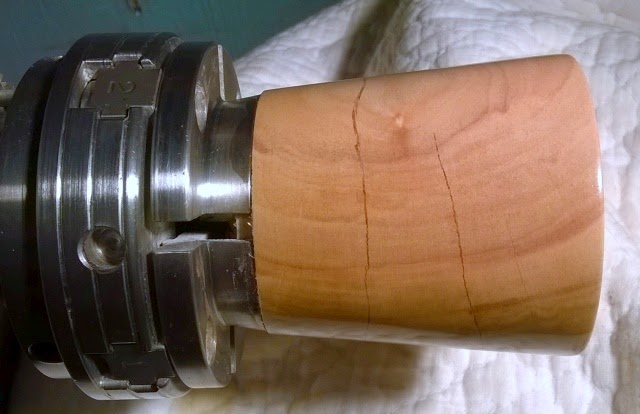 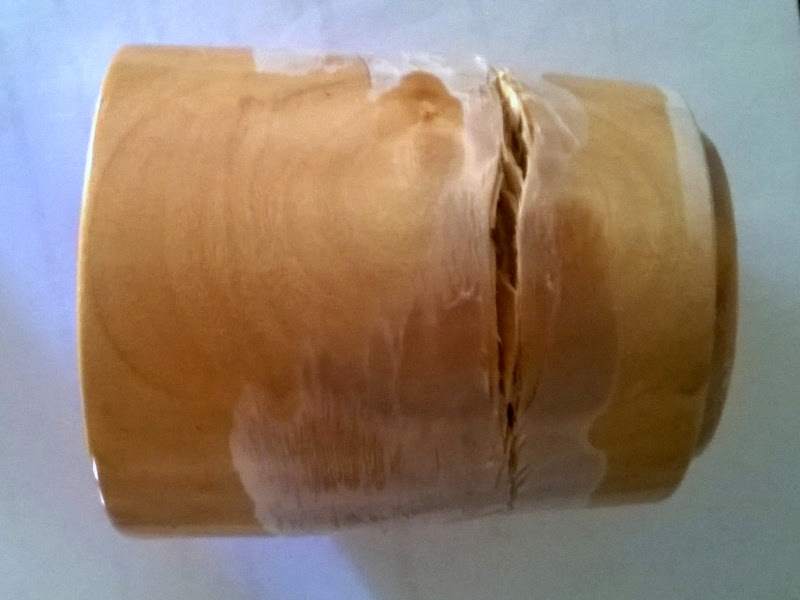 Posted by Wood Knack at 1:00 PM No comments:

Stanley 501A Try Square, a vintage tool review + Before and After

These ugly try squares were a bargain price I couldn't refuse, less than $2 each. I didn't buy them as show pieces but to scatter around the shop so I would have a square handy where needed.

The order is reversed in the bottom pic. Middle is still middle but top and bottom squares are reversed. (Reminds me of this Johnny Cash song)

A previous owner had spilled some kind of glue all over the blades and left it. Rust formed under the glue but luckily was only on the surface. A quick scraping, a vigorous brushing for good measure and they were clean and rust free although stained. They had been dropped numerous times and all the metal corners were bent but a file put it right in a jiffy. The previous owner also painted the handles green, probably to identify them at a glance. Through all that abuse the squares stayed true so I have to give my nod of approval.
Posted by Wood Knack at 8:30 AM No comments:

Email ThisBlogThis!Share to TwitterShare to FacebookShare to Pinterest
Labels: before and after, review, Stanley, try square

Turning an ipe and maple mallet 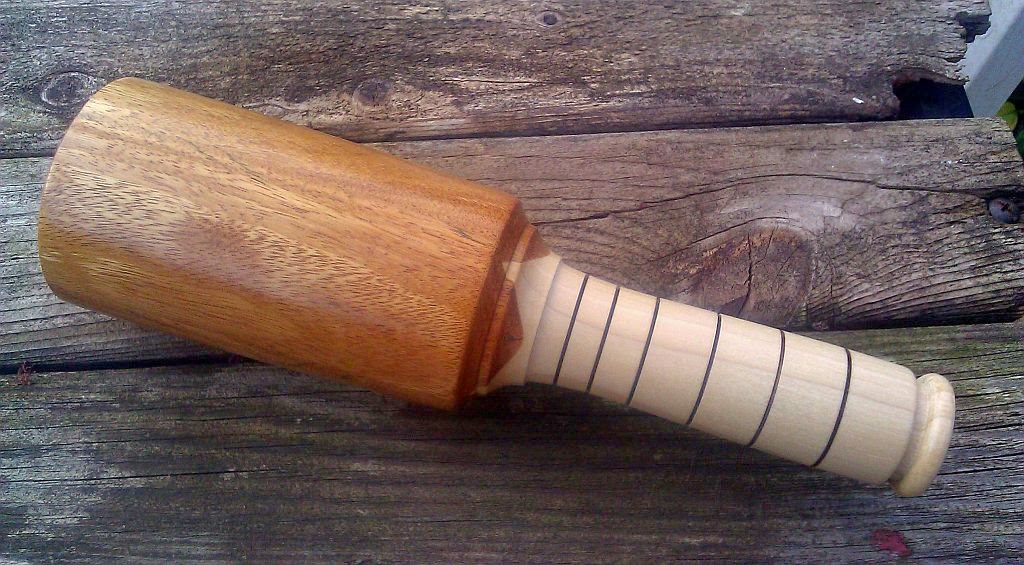 Getting the ipe flat without a jointer was trial and error. Hand planes dull after a few strokes and I didn't want to risk my planer knives, so it was a matter of using the table saw and skimming a little at a time until the pieces were reasonably flat. “Reasonably” meant a little more clamping pressure than usual but at least with ipe you don’t have to worry about leaving marks, it doesn't dent. Not that leaving marks would have mattered since they would be turned away. 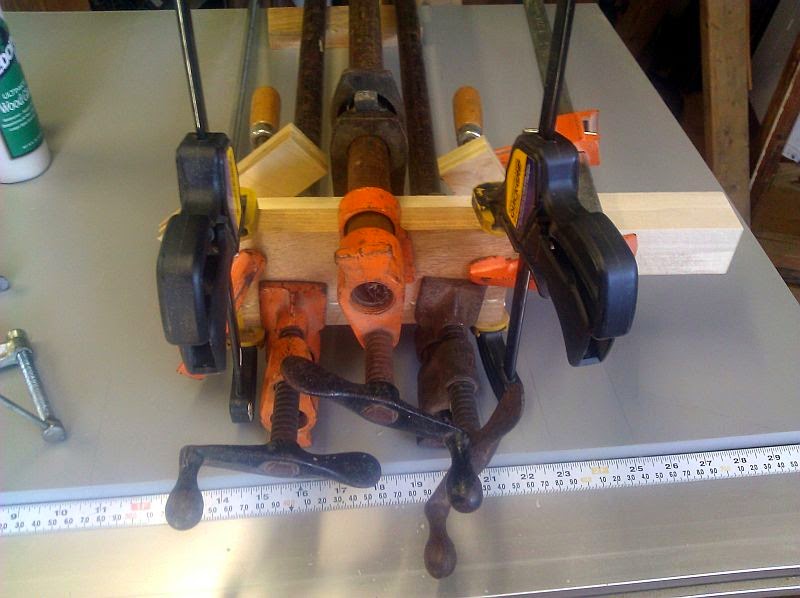 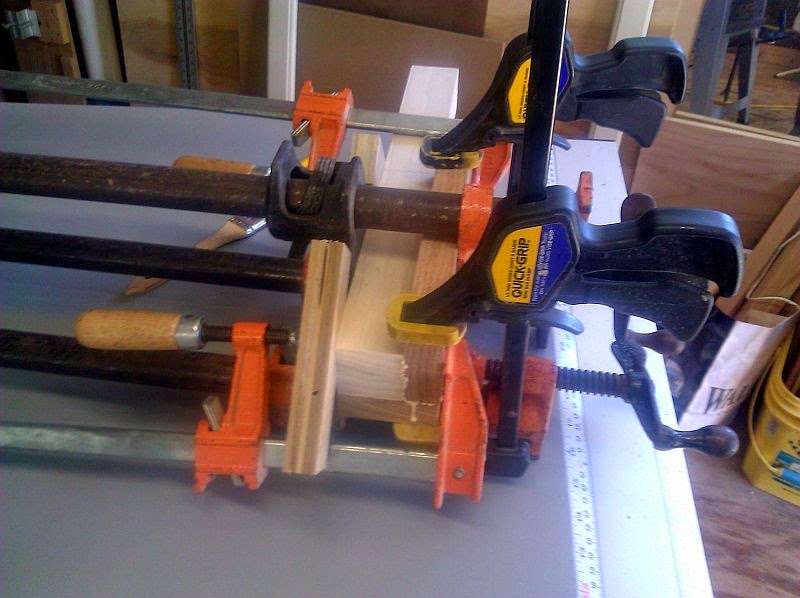 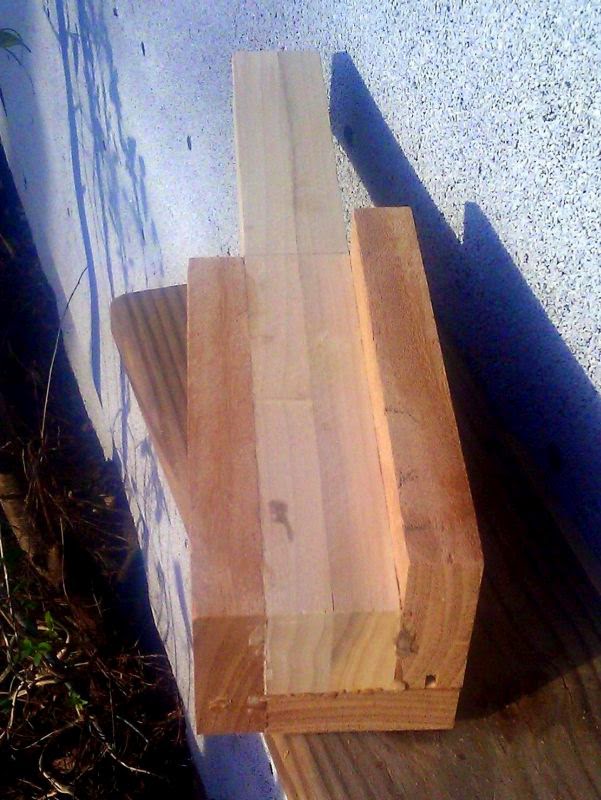 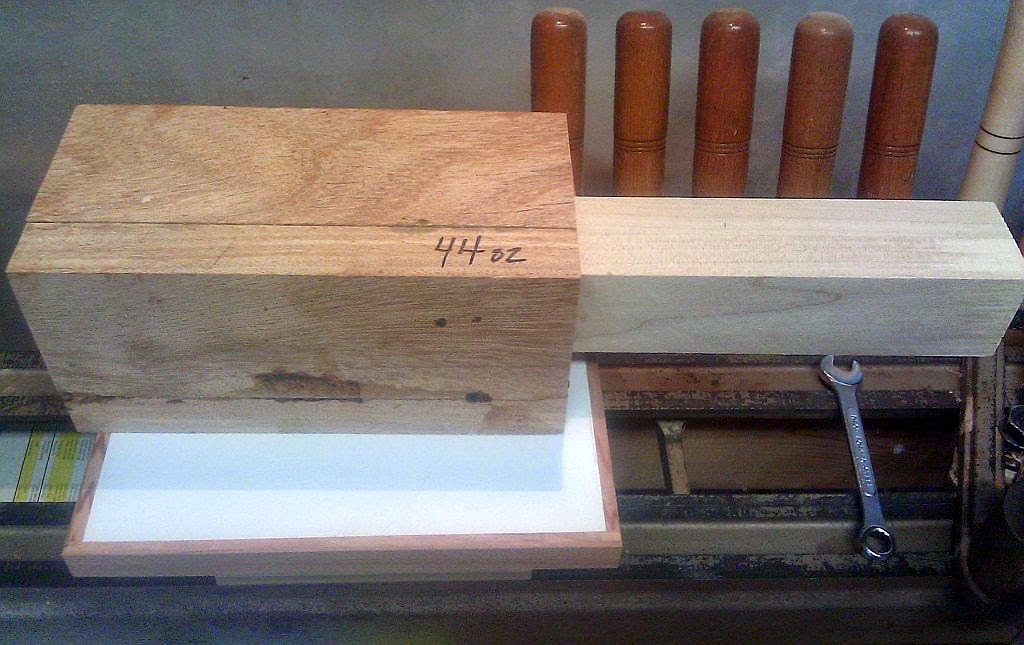 Corners were knocked off on the table saw. The band saw would have been my first choice but mine only has a carbon steel blade and ipe can damage carbon steel. 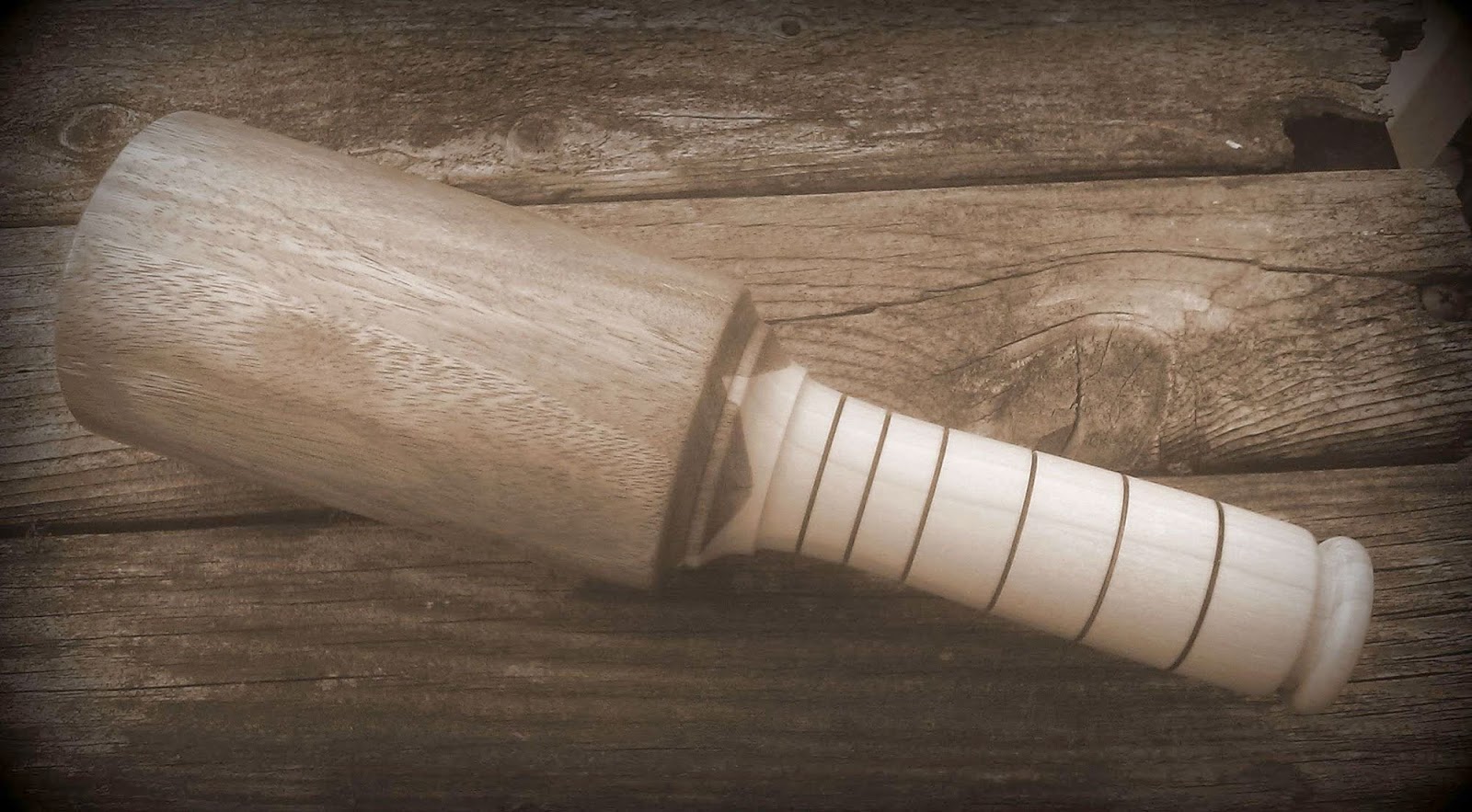 Thought it might be fun to review vintage tools that are still commonly available. First up we have the Twelve-in-One patented in 1927 by Thomas Setzer Hutchison, a very interesting man in his own right but we will get to that later.

The Twelve in One combination tool is made of German silver, is approximately 12" long when fully extended, and was advertised to perform the following functions:

Does it? Well yes although some of the functions overlap. Hutchison's invention has two sets of grooves so that mating rulers can be locked at 90°, in the middle as a t-square or on the end as a try square. I measured these angles with an engineer square and also with the line drawing technique and found them dead nuts square. Setting the gauge for 30/45/60 degrees involves aligning one arm to lines scribed in the other, this is less precise than grooves but when checked against drafting triangles I found the markings to be accurate. 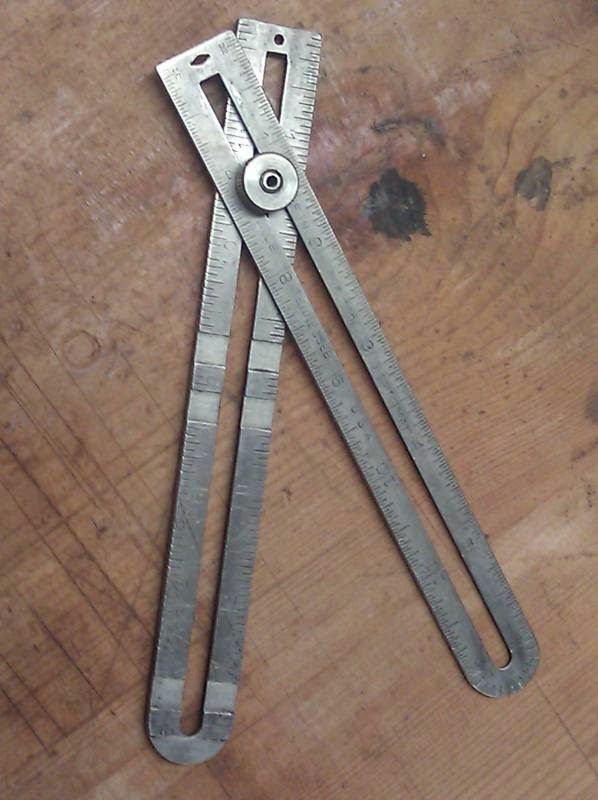 Is the Twelve in One tool worth owning? Yes. It is a lightweight, very compact tool that fits nicely in your pocket. The angles are accurate and it performs all its functions well considering it is simply two pieces of metal and a thumbscrew.  I use it most often as a depth gauge, square, and bevel gauge; in that order. The lines are a little hard to see on mine for use as a ruler but it's passable in a pinch. I've yet to use it as a compass because I always forget but it does work well as a marking gauge. The thumbscrew is easier to tighten than loosen, whether that is a benefit or detriment I'll leave to the individual. I wouldn't mind if the thumbscrew were just a tad taller, maybe 1/32". These can be found on ebay under various titles. Many sellers have no idea what they are and may be listed as combination tools, 12 in 1, twelve in one, Nashville tool, dozen tools in one, and other variations. At least one other company manufactured them, a CWS Co. based in Chicago.

About Thomas Hutchison, he was a lifelong soldier who rose through the enlisted ranks and eventually commissioned as an officer. He served with distinction in the Spanish American War and retired a captain. After the war he served as police commissioner fighting for reforms in animal cruelty and child care. Apparently life in Nashville was too tame and he volunteered for the Greek Army and fought in the First Balkan War. After finally retiring he invented this combination tool. Hutchison died in 1936. 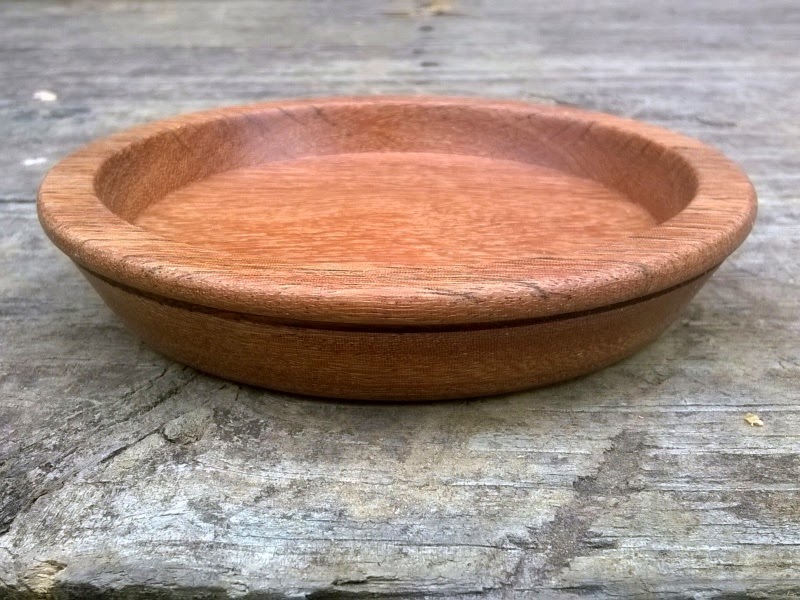 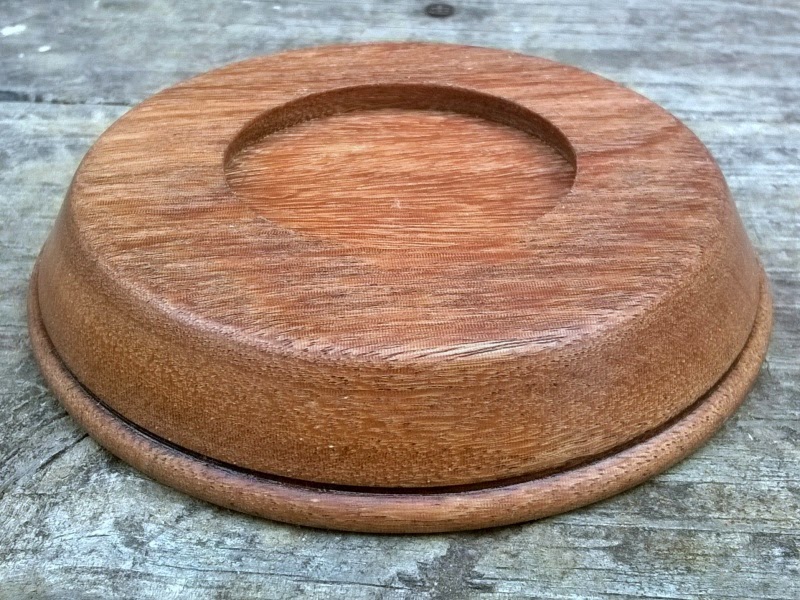